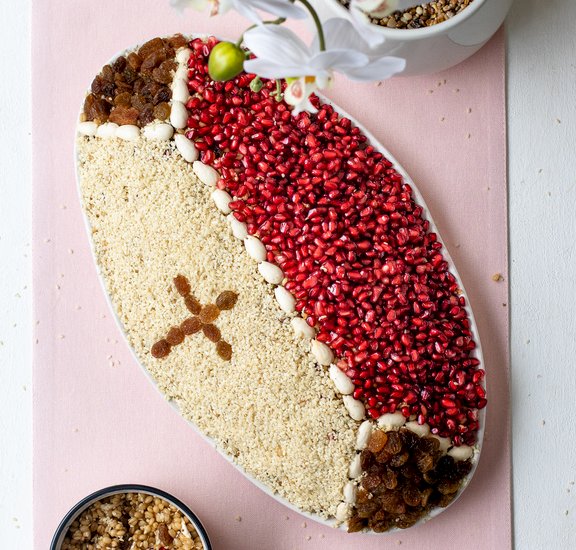 Koliva is the sweet offering we make to commemorate our loved ones who have passed at their funeral or their memorial (mnimosino). As well as on some other occasions, for example during Lent. Koliva are prepared and taken to the church service to be blessed during the prayers for the dead. We then scoop them into paper bags to distribute to the church goers after the liturgy. At that point we say «Αιωνία τους η μνήμη», meaning “May their memory be eternal”. Making koliva is a common custom within the Orthodox population. I talked to a few other cultures through social media, who told me they make koliva in a similar way also.

For more details and explanations, check out the blog post.
http://myfamilysfooddiary.com/koliva-wheat-berry-memorial-food/ 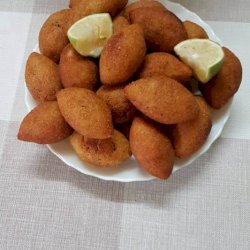 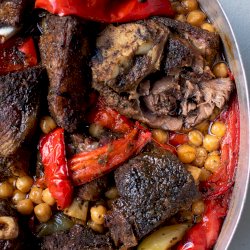 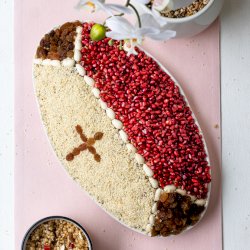 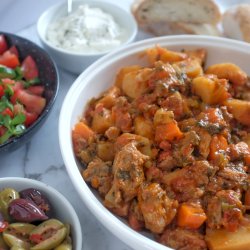 Ideas to cook on Thursday