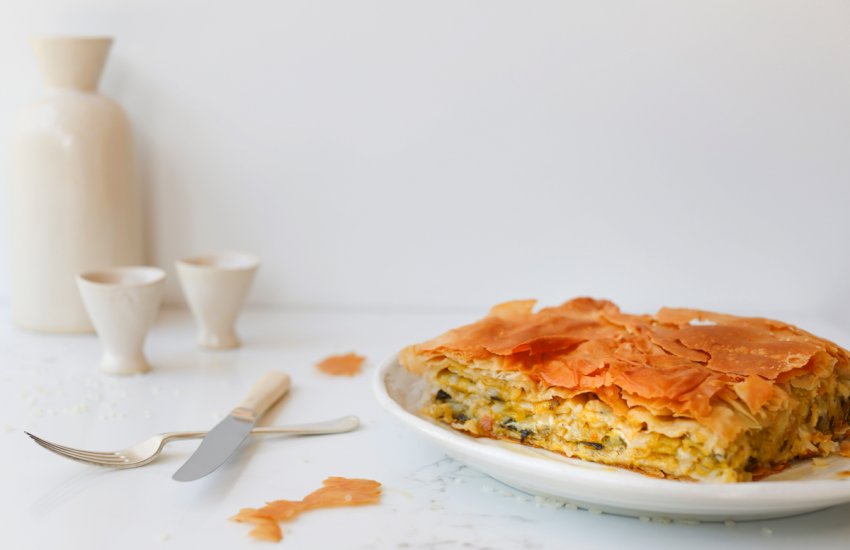 For the fillo dough...

For the flour-cornflour mixture (used to dust the fillo with as you roll it out)...

By My Family's Food Diary