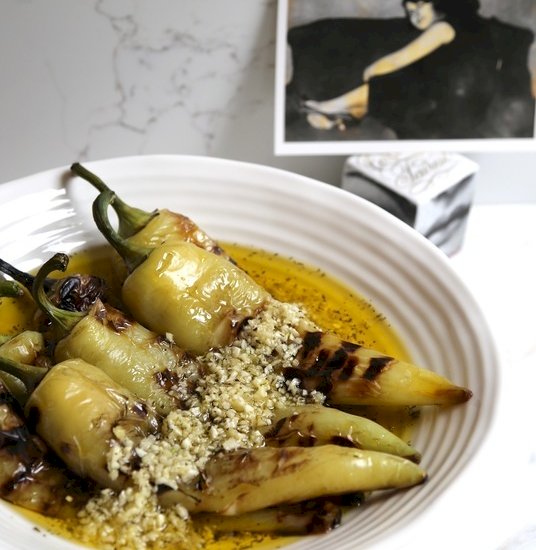 Fresh, light and incredibly flavoursome, KO’s Grilled Peppers are a fabulous addition to any summer spread. Serve them as a side with any barbecued meats or add them to your homemade souvlakia for an amazing texture and flavour burst with the barbecued sweetness of the peppers; and the yumminess of the garlic, oregano and olive oil dressing. …and don’t forget to make them a double delight… sop up all the left over dressing with fresh crusty bread, when the peppers have been eaten up! 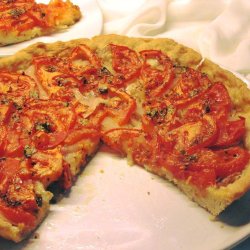 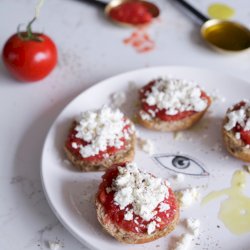 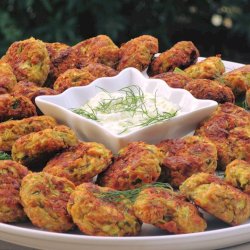 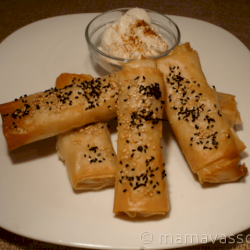