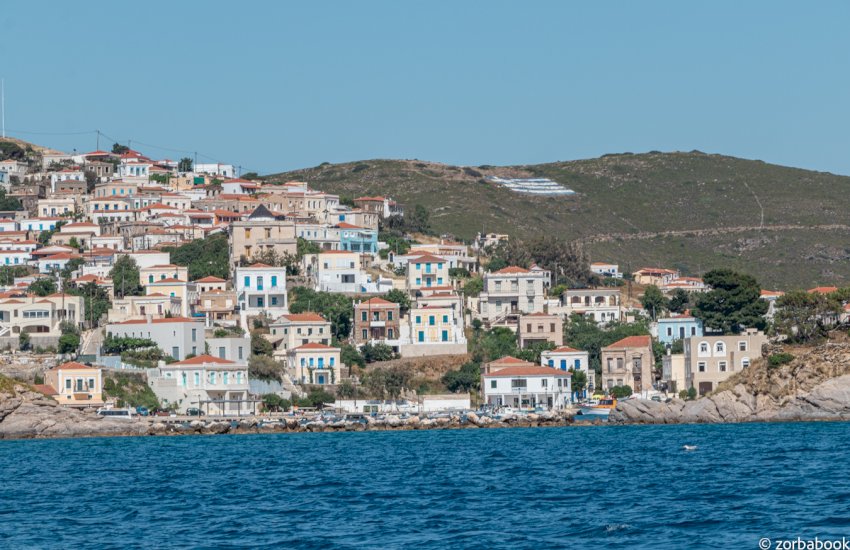 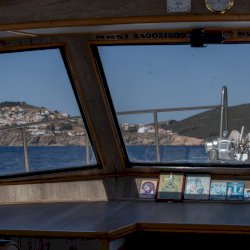 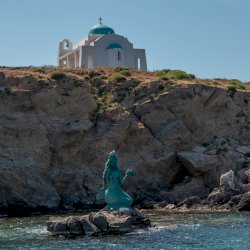 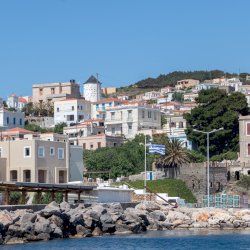 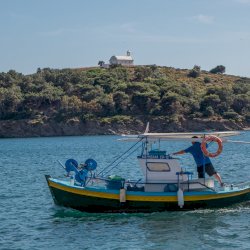 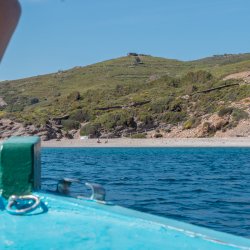 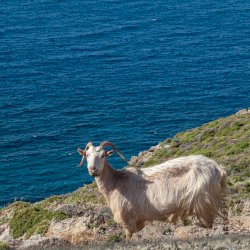 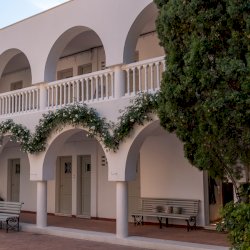 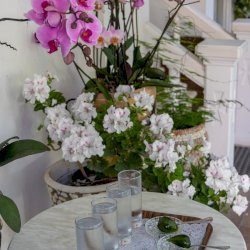 Oinousses - A hidden gem of the North Aegean

At a distance of 2 km (19 nautical knots) off the north east coast of Chios (Lagada) you can visit Oinousses, a cluster of one larger inhabited island Egnoussa or Oinoussa, circa 800 inhabitants and 8 smaller islets.

You can only reach Oinoussa through Chios. The daily boat trips departing from the main harbor last one hour or you can take the boat from Lagada village for a 20 min trip.

The name Oinoussa most probably comes from the existence of vines and famous for its good quality wine since the ancient times (oinos in Greek means wine). Egnousa (Αιγνουσα) is however the most common name of the island by the residents, deriving from agnos, the ancient name of osier plant that grows on the island. 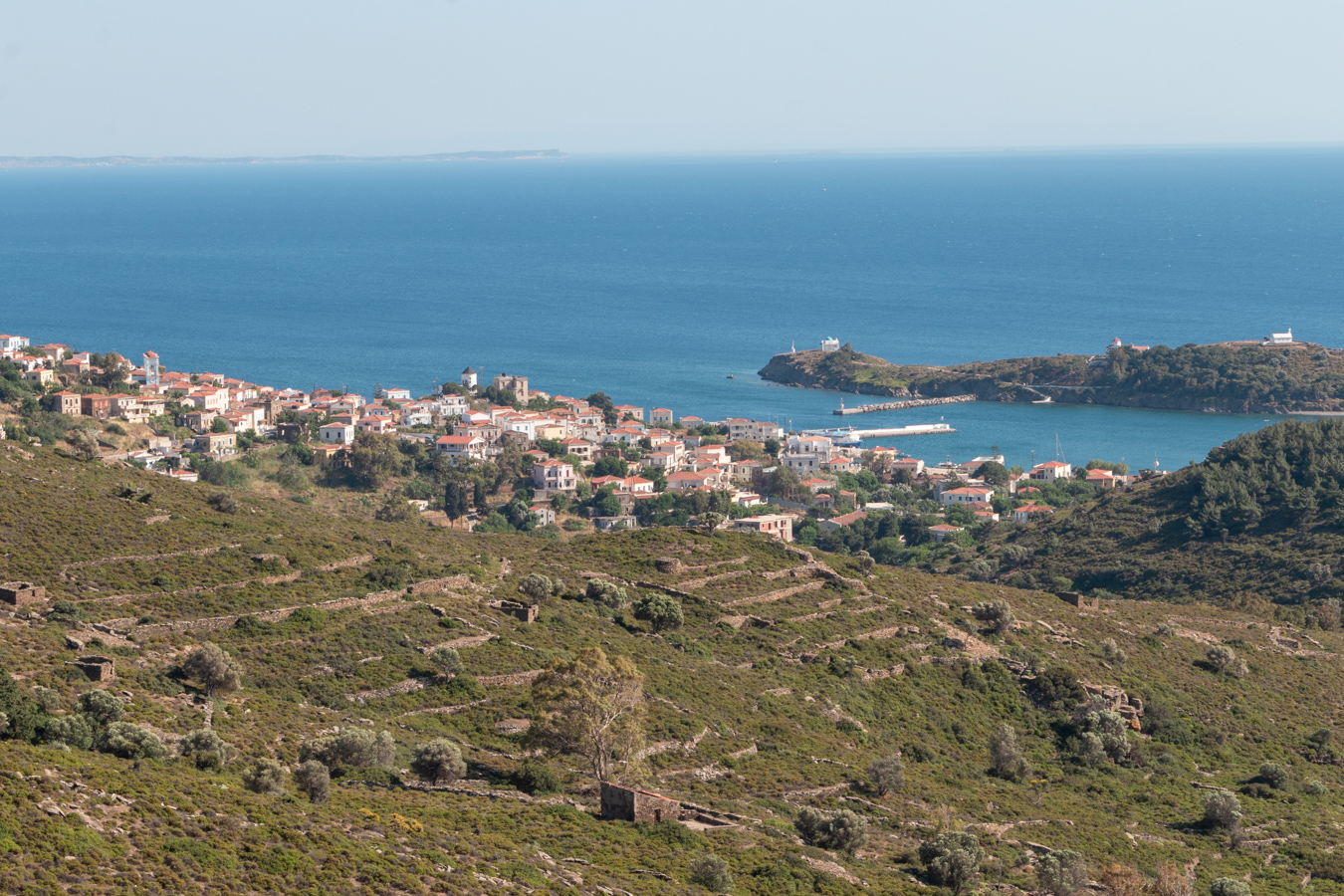 Oinoussa town is built amphitheatrically on the top of a hill around the port and offers its visitors natural beauty and important sights. An ideal place for relaxing holidays where you will enjoy watching, during your walks in the whitewashed alleys and gardens, the unique traditional mansions of the island’s captains as well as the two-story stone houses. Oinousses have been declared as a Place of Special Beauty from Natura 2000.

Oinousses is famous for its seamanship history and tradition and is known as the island of origin for some of the largest Greek shipowners. 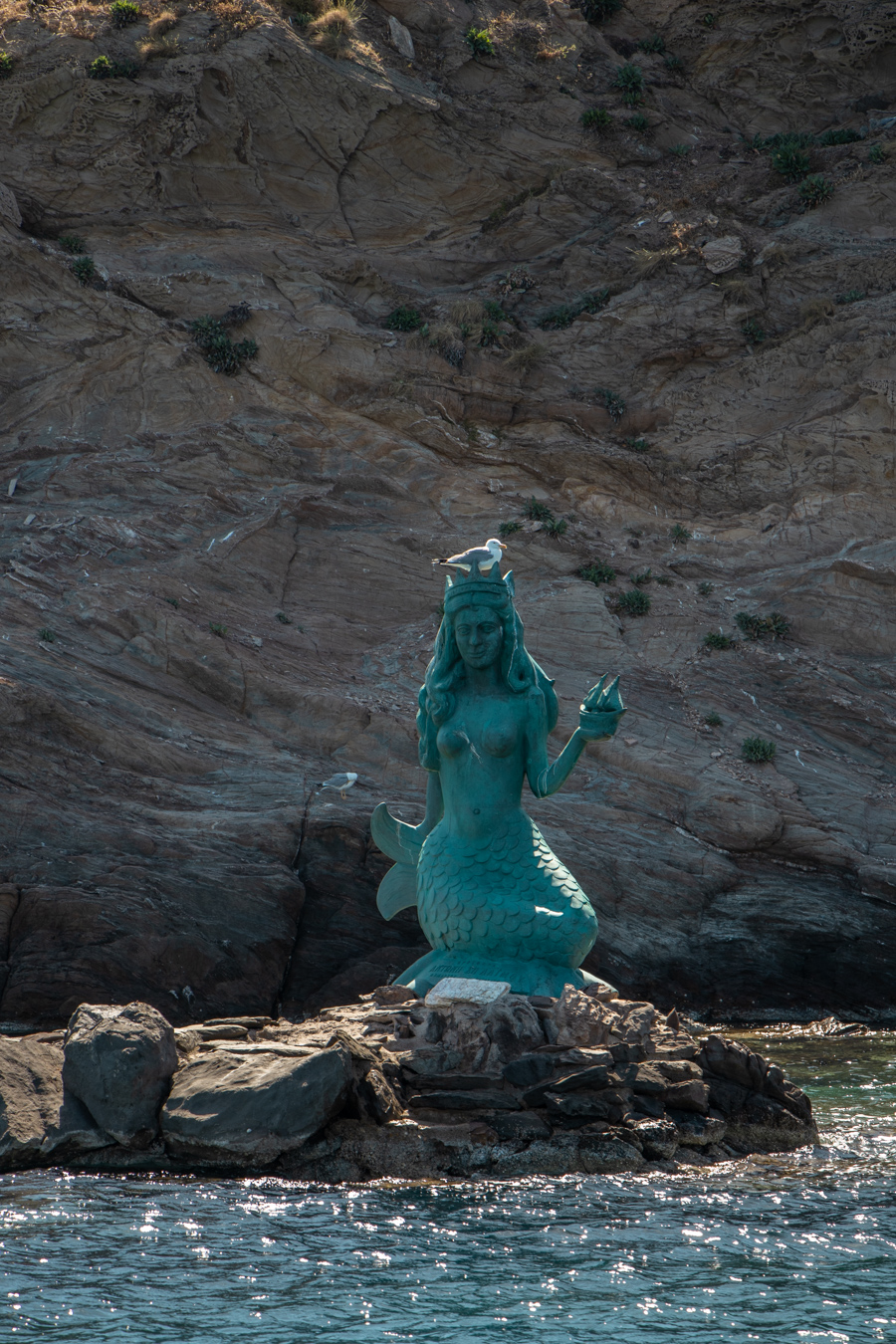 The first thing you see approaching the harbor is the island’s emblem, a copper statue of a mermaid Oinousiotissa, seating on a rock, wearing a crown and holding a sailing vessel of her left hand. The sculptor Mary Papakonstantinou was born in Oinousses and was elected WOMAN OF EUROPE in 1989-90. Her works are in public places in Greece and abroad. The subject matter of her works focusses in areas mainly inspired by Greek mythology :
" Aegean ", " maternity in Space ", " Abduction of Europe” and “sculptures of the Homeric Epics ". 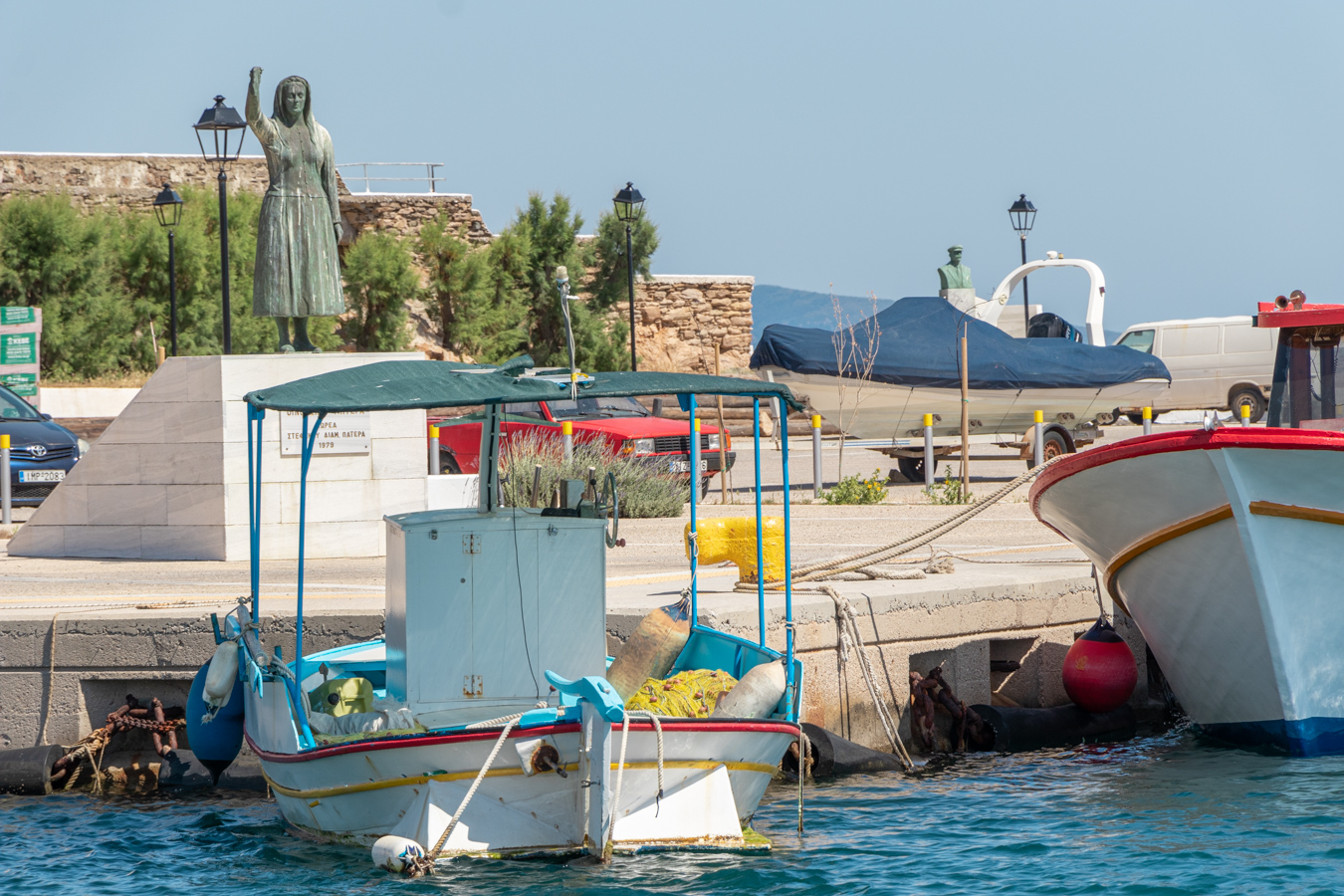 In the central square of Seamanship you will see the statue of the Unknown Sailor dedicated for all the lost sailors, and at the harbor the statue of the Oinousiotissa Mana (mother) manifesting the agony of the mother for the safe return of her children. 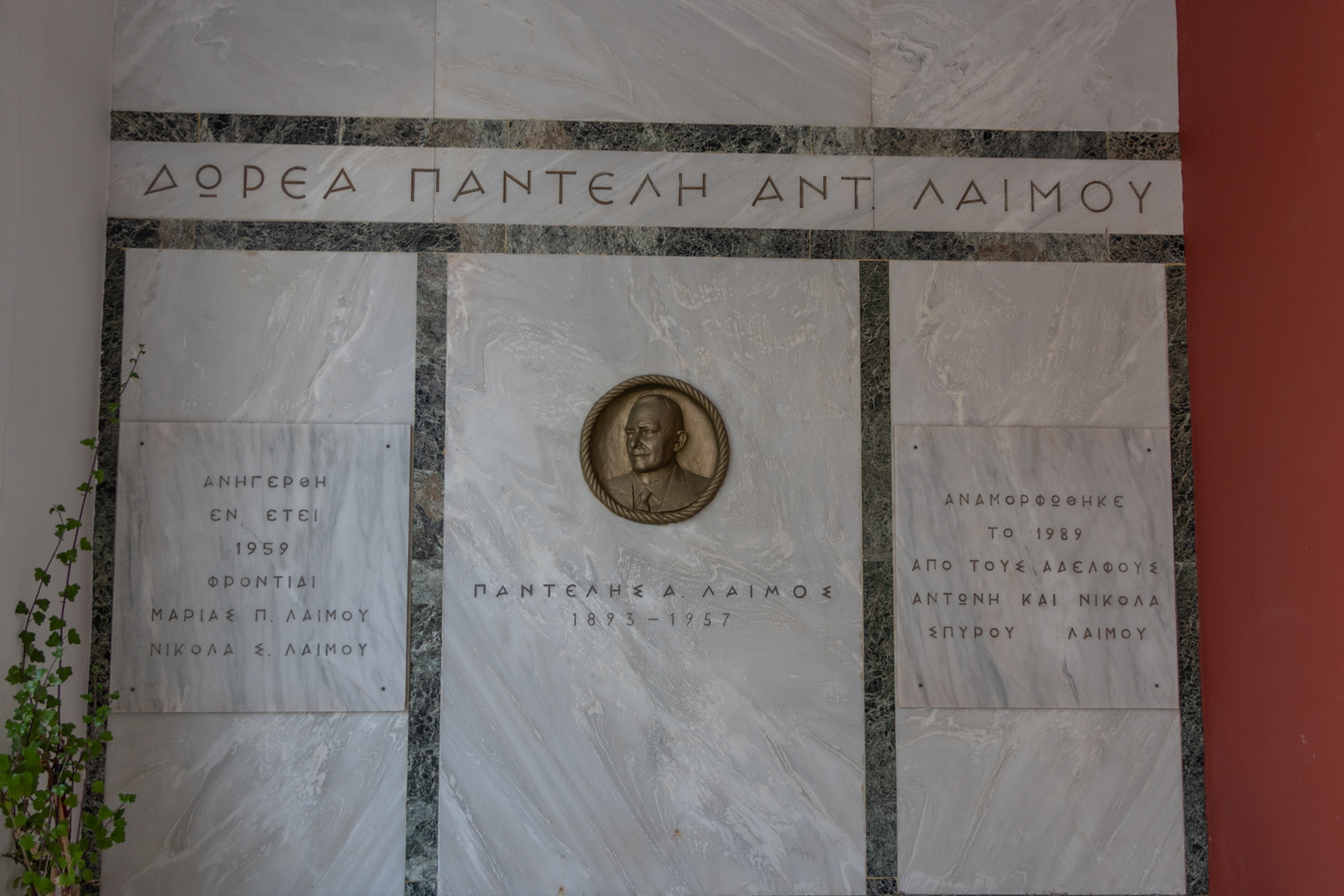 You must visit the beautiful Maritime Museum founded in 1965, housed in Pantelis Ant. Laimos mansion. A collection of model ships, nautical instruments, war weapons, books, local costumes and paintings present the important maritime history of the island as well as the evolution of sailing ships.  Some of the ship models on display dating back to 1800 are rare and valuable since they were made by French prisoners of war, during the Napoleonic wars. The island’s maritime tradition continues with students attending the Maritime Lyceum and the Merchant Marine Academy. 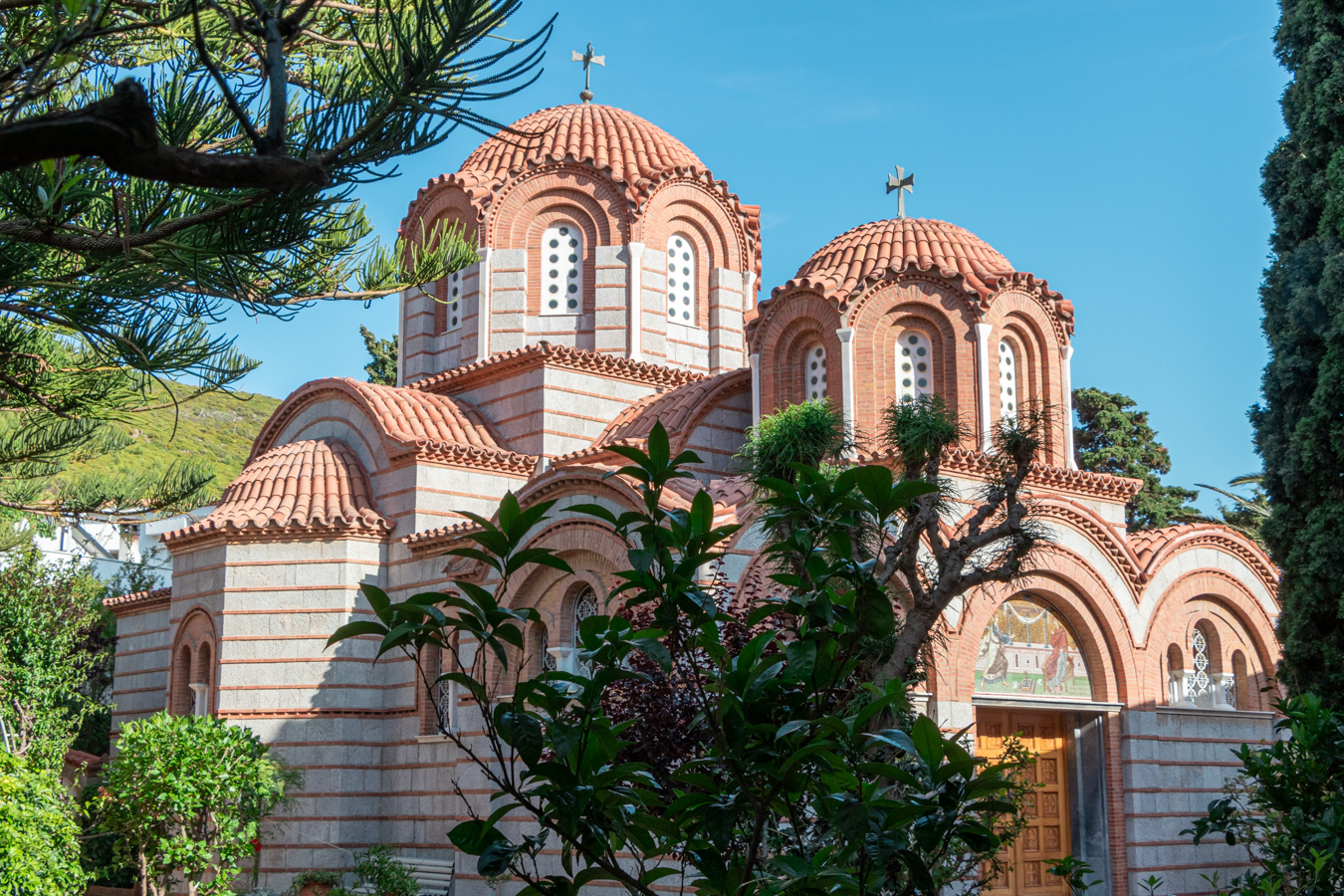 Don’t miss visiting the Annunciation Monastery (Evangelismos tis Theotokou) on top of a hill with the breathtaking view. The monastery was built in 1962 according to the Byzantine architecture and is run by hospitable and friendly nuns. In the church you will enjoy the privilege to see icons painted by the greatest icon painter of modern Greece, Fotis Kontoglou (1895 – 1965) and one of the most important theologians and literary writers. In the monastery’s weaving workshop you will find unique handmade pieces of art. 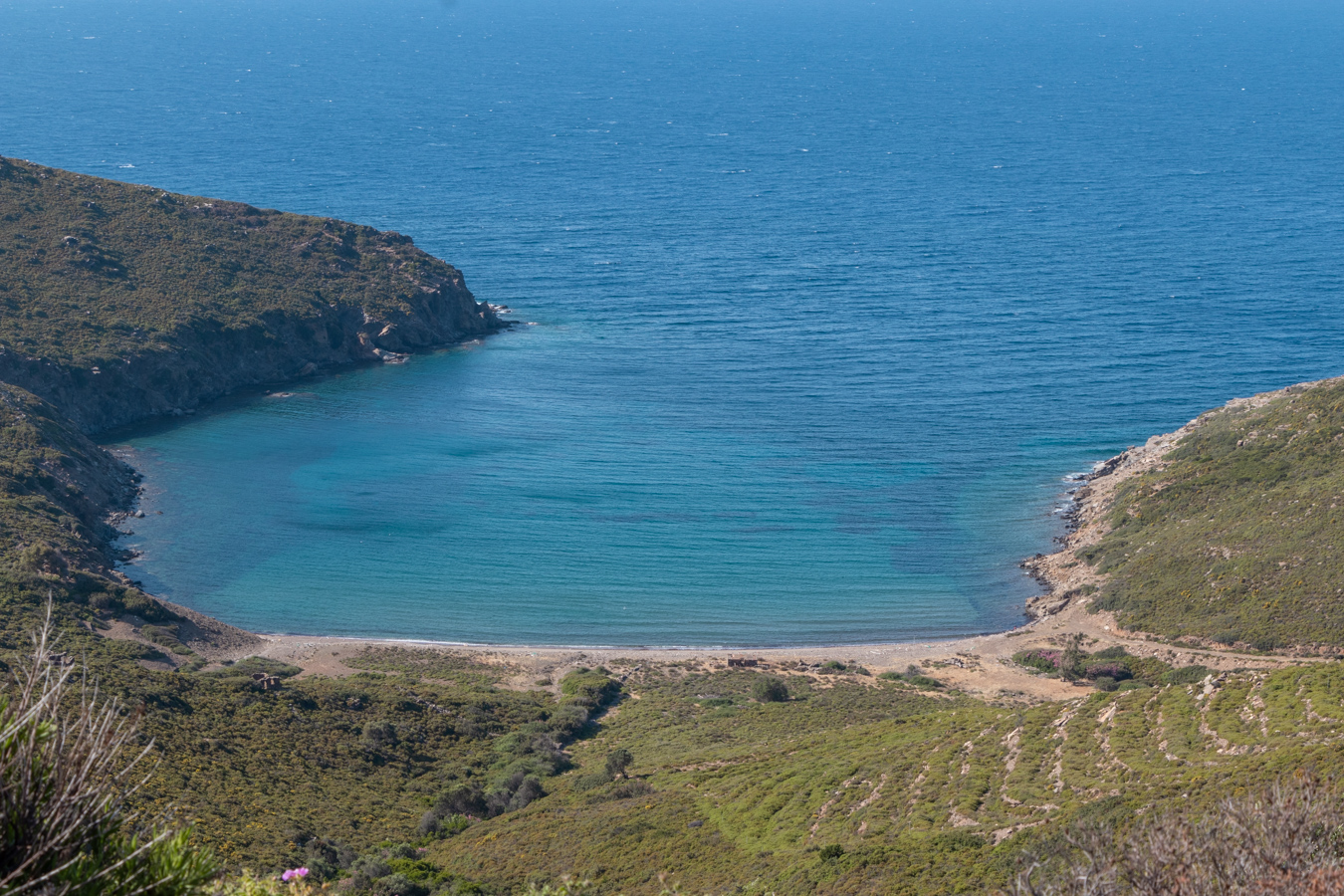 Oinousses beaches are beautiful, small and quiet and you can choose sandy or pebbled with the most accessible lying on the island’s southwestern side. Apiganos, Kastro, Mpilali, Zepagas, Agios Giannis, Farkero/Fourkerou. You can also visit the more secluded ones in the north Fokia, Hohlakas – Katsika, Tselepi, Hatzalis