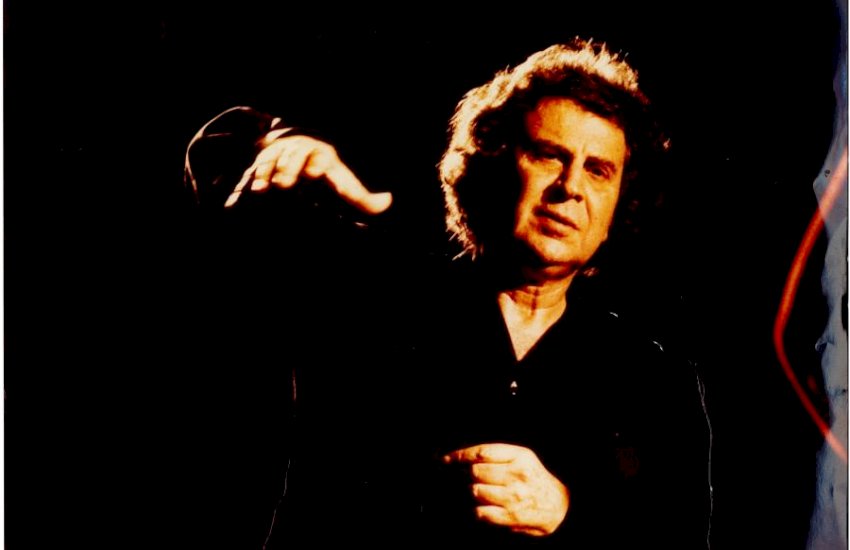 “My whole life and work can be interpreted and understood only in the light of the three words that nurtured me: Greece, Homeland, Freedom.”

Mikis Theodorakis (Cretan father and mother from Asia Minor) was born in Chios island on 29th July 1925 passed into eternity on 2nd September 2021. An important composer, politician and author.

For the Greeks Mikis is an icon of resistance, who remained politically active throughout his life being elected 4 times MP and served as a Minister. In 2000 he was a nominee for the Peace Nobel prize for his political and cultural initiatives.

When asked what would be his message to the Greeks he answered “If I wanted to send a message to the Greek people, I would repeat Dionysios Solomos words (the poet of the Hymn to Liberty which is the Greek National Anthem): Close Greece deep in your heart. And only then will the doors for Progress and Happiness of our people will be opened wide for you and your children”.