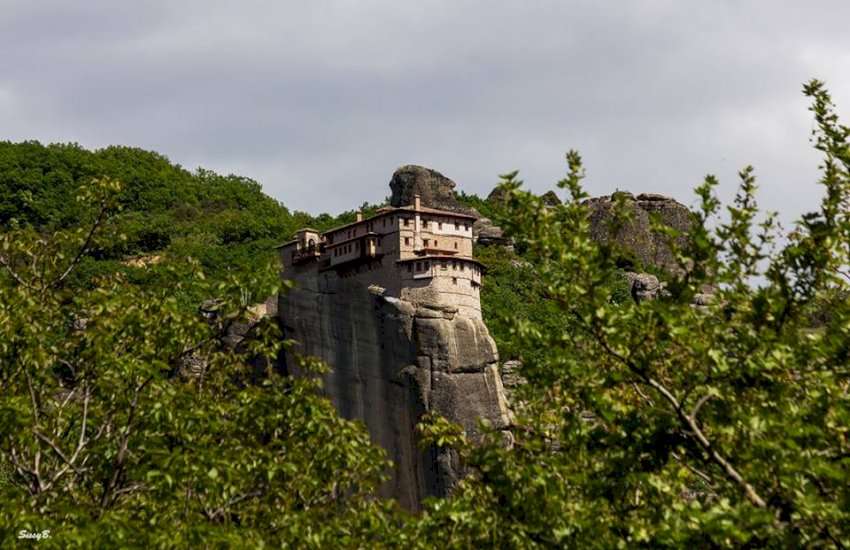 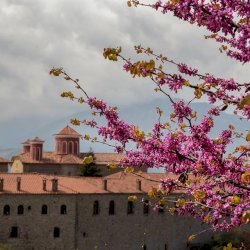 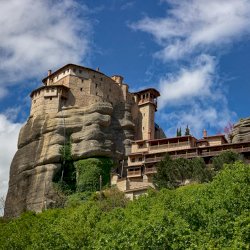 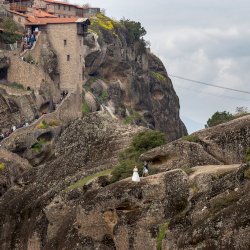 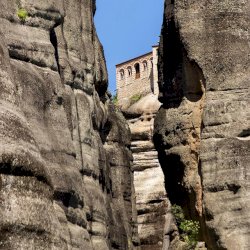 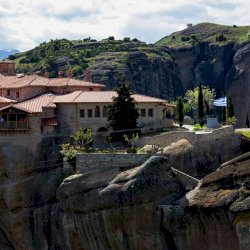 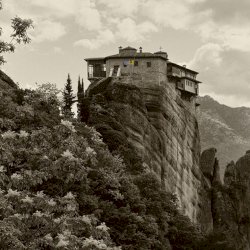 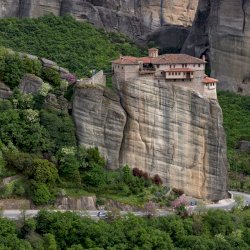 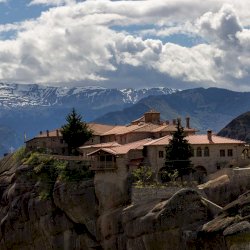 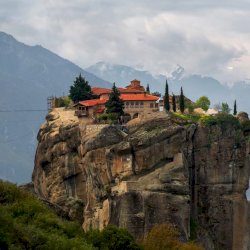 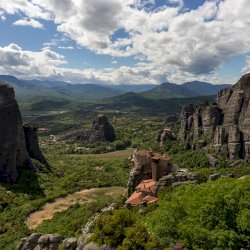 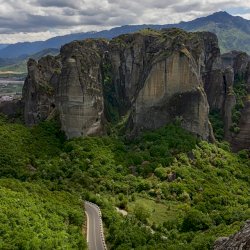 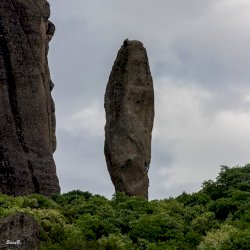 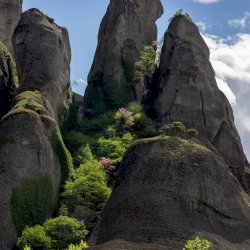 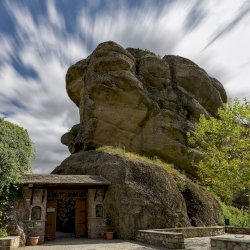 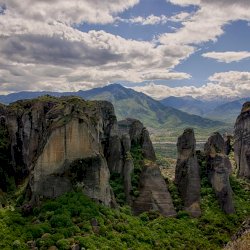 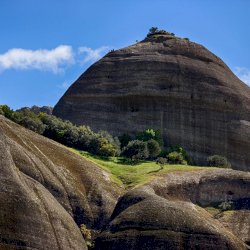 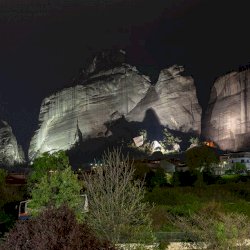 Meteora is an exquisite landscape offering the visitor a unique experience which combines architecture, history, nature, inspiration and spirituality.

The first hermits arrived according to tradition in the 9th century.

A monastic community on top of the cliffs was established by the first monks who arrived in the 11th century. They succeeded in achieving the almost impossible through faith. They gradually built 24 monasteries by lifting the materials up with their bare hands, nets and pulleys.

Three are the basic rules of monkhood that monks try to follow: purity, lack of property, obedience. They combine pray with work.

The most important Meteora monasteries are:

Visiting Meteora is a must!