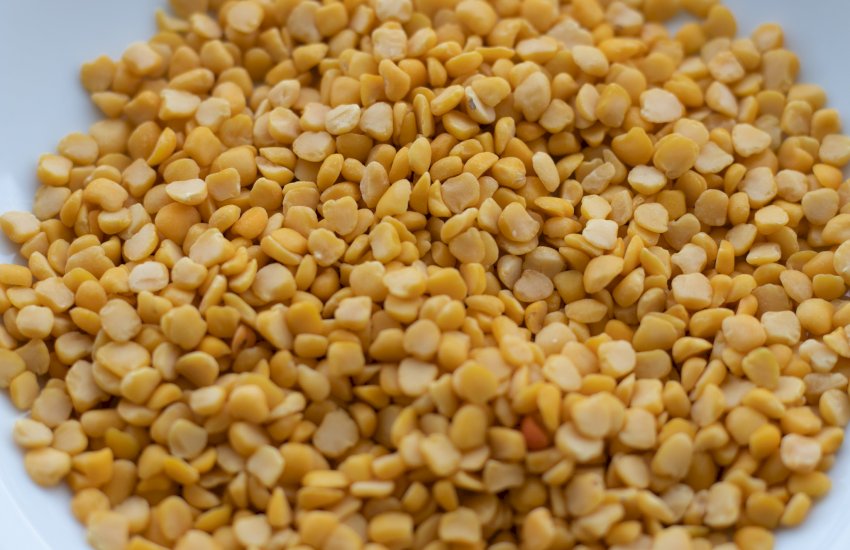 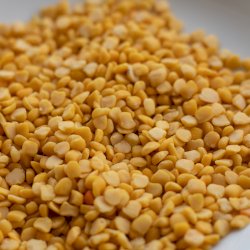 Fava is cultivated in dry land areas this is why it thrives mainly on the Aegean islands of Santorini and Amorgos.

During the excavations in the settlement of Akrotiri, Santorini, seeds of the plant Lathyrus clymenum L (scientific name for fava) were found, and in 2010 the European Union, recognizing the unique heritage of Santorini fava, granted the product with the status of PDO Protected Designation of Origin.

In 2016, the European Union included the Feneou fava, which has been cultivated in Greece since the 19th century, in the list of products of PGI Protected Geographical Indication.