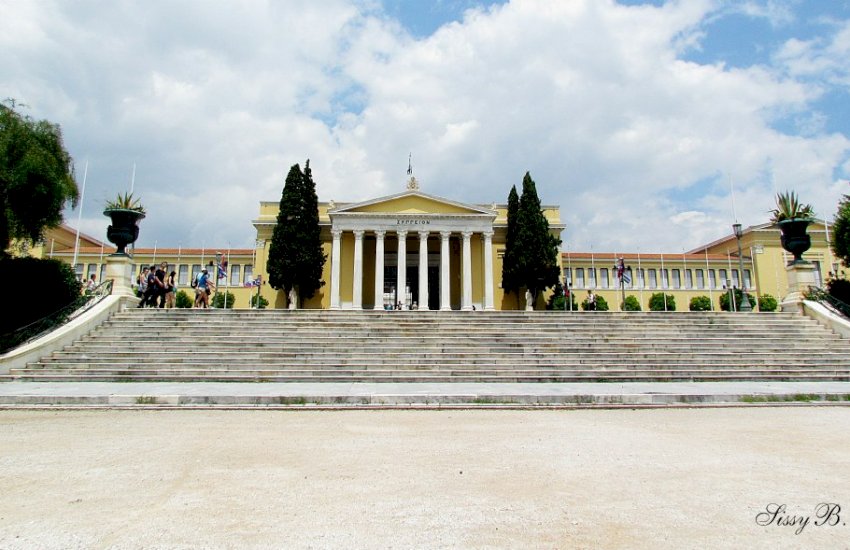 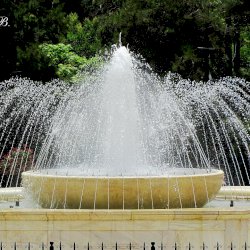 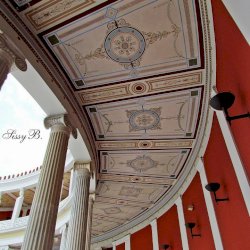 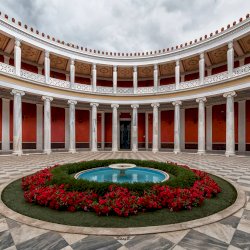 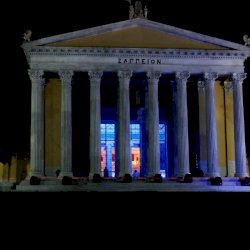 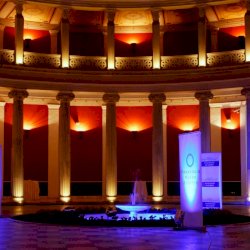 The Zappeion Megaro, a conference and exhibition centre, part of the national heritage of Greek civilization. The first building ever (globally) built exclusively for the Olympic games by the decision of the Greek government and the Parliament Act in 1869.

Its construction was financed by the national benefactors, from Epirus, Evangelos & Konstantinos Zappas, and was completed in 1888. The purpose of the building was to house an exhibition hall in conjunction with the first modern Olympic Games held in Athens. The original plans were by French architect F.-L.-F. Boulanger, eventually commissioned by Konstantinos Zappas to the famous Danish architect Theophilos Hansen (1874-1888).

Evangelos Zappas, a Greek patriot and benefactor from North Epirus, envisaged the rebirth of the spirit of ancient Greece and devoted his life to the revival of the Olympic Games and the promotion of the Αrts.