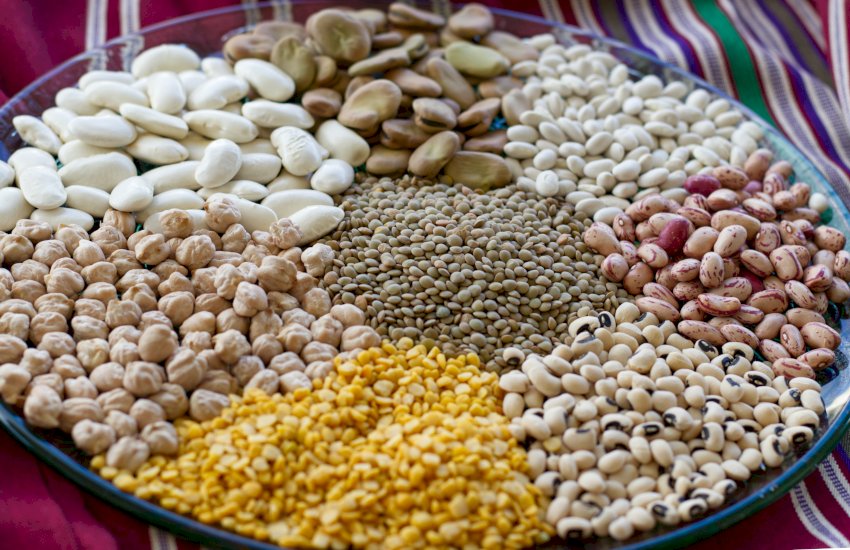 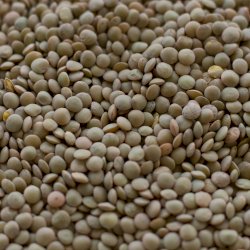 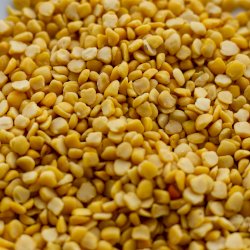 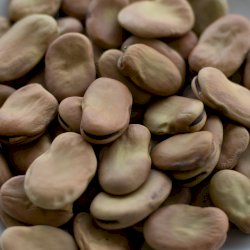 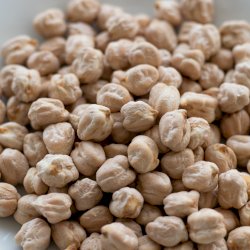 The United Nations General Assembly, since 2016, designated 10th February as World Pulses Day as an opportunity to raise awareness of their nutritional benefits and contribution to sustainable food systems and a world without hunger.

Pulses, according to 11.000 years-old evidence, were consumed by the earliest civilisations in the Mediterranean and Middle East regions.

Pulses cultivation in Greece has been carried out since antiquity and we produce excellent delicious varieties, some of which have been registered as products of Protected Designation of Origin (PDO), or Protected Geographical Indication (PGI).

In Ancient Greece, pulses were the staple food of the daily diet especially of the poor, since they were abundant and cheap. Lentils, chickpeas, broad beans, fava, peas, mung bean,s and what the ancient Greeks refer to as fasiolos most probably was a lupin variety. They would bake them, enjoyed them raw when they were fresh and tender or in puree they called “Etnos”.

In Modern Greece pulses have been referred as “the meat of the poor” due to their high nutritional value and cheap price.